If this is your first time to worship in a Orthodox church which uses the Western liturgies, here are some things to be aware of… 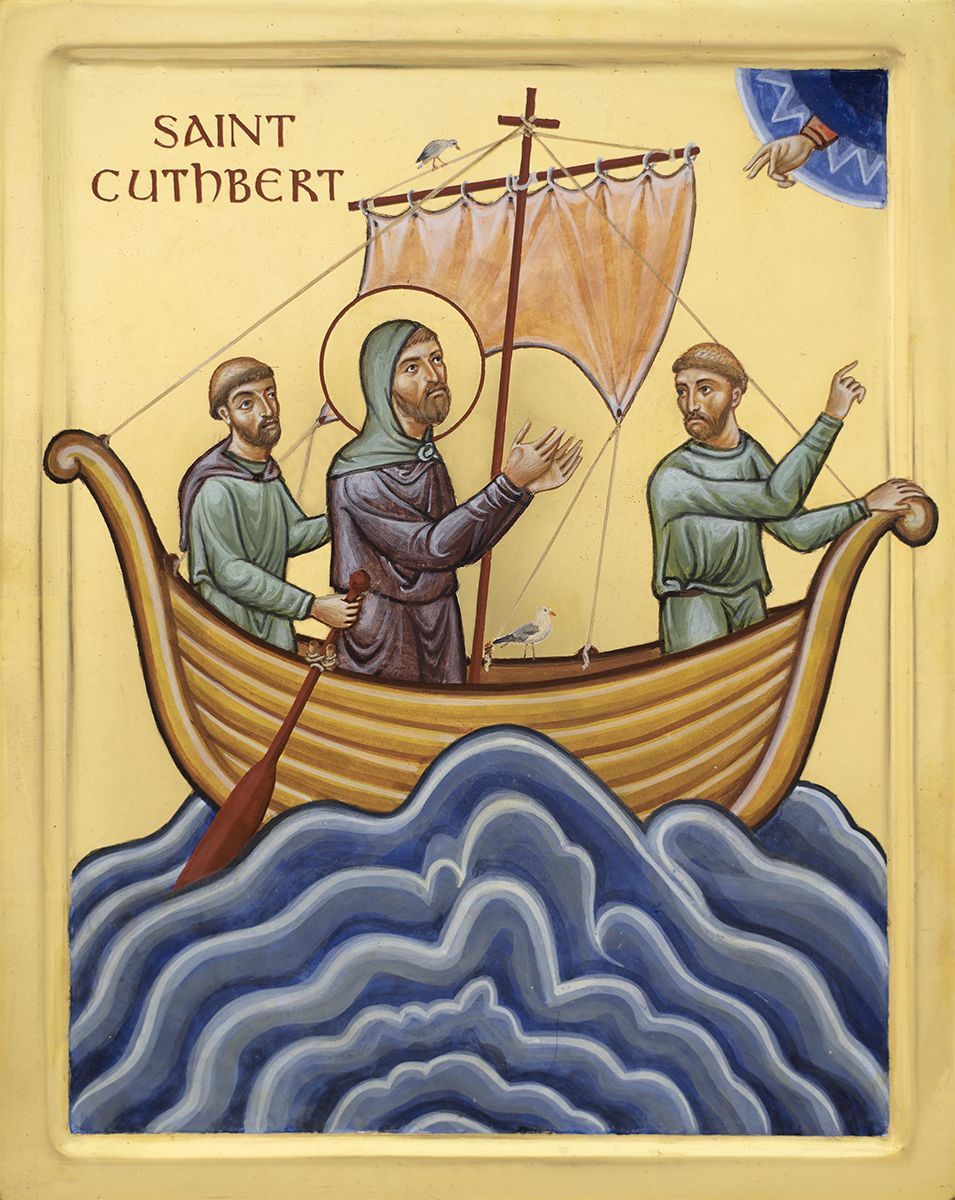 Holy Water: there is a bowl of Holy Water near the door of the church. You may dip your fingers into the water, then bless yourself with the sign of the Cross as a reminder of your Baptism. For the same purpose, the priest will sprinkle the congregation with Holy Water at the beginning of Sunday Mass in a rite called the Asperges.

Congregational Participation:    the faithful are encouraged to sing, to make the responses, and to be engaged through physical acts of devotion. Of course, visitors are certainly welcome to simply observe until they become more familiar with the service.  At the entrance there will usually be a bulletin giving page numbers in the books that are used and available:  the Liturgy booklet, the St. Ambrose Hymnal, and the English Office Noted.  Also, any church member who is near you will be happy to help you find the place in the books.

Text of the Mass:  the Western Rite has two Mass/Divine Liturgy services.  The Liturgy of St. Gregory, is basically a theologically corrected version of the Catholic pre-Tridentine Mass.   At Holy Trinity, we use the Liturgy of St. Tikhon which is similar in content but traces its historical foundation back to the pre-schism Sarum Missal used in England.

Music:  the music in Western Orthodox parishes is usually varied. Our predominant chant is Gregorian, the ancient style of chanting which originated in the West in the earliest years of Christianity. In addition, we use later musical compositions which are unique to the West, such as congregational hymns, and some Anglican Chant settings for the Canticles. We do not use instruments to support congregational singing as some parishes do.

Posture:  standing is the usual posture for worship though it is customary for people kneel for some of the prayers in Western Rite services, particularly the General Confession, the Canon of the Mass and the Communion devotions, and the Blessings.   We always stand to sing, for the Holy Gospel, the Creed and most other parts of the service. Unless there is a medical need, we only sit for the other Scripture readings (Lessons at the Daily Office and the Epistle at the Mass) and the sermon.

Sign of the Cross:  the Sign of the Cross is made frequently (such as when entering the church, reverencing icons, at the end of the Gloria and Creed, and before and after receiving Communion). The head is bowed as another sign of reverence (at the name of Jesus, Mary or the Saint of the day) and a deeper bow is made at mention of the Father, the Son, and the Holy Ghost. A genuflection (kneeling briefly on the right knee) is made when first approaching the Altar, when crossing in front of the Altar,  at the mention of the Incarnation  in the Creed  and in the Last Gospel   and to reverence the Blessed Sacrament in the Tabernacle or on the Altar.

Receiving Holy Communion:  to receive the Eucharist the Faithful kneel at the Altar Rail at the front of the church.  The Body and Blood of Christ, (the consecrated bread intincted in the consecrated wine), are placed on the tongue of the communicant whose head it tilted back slightly. Unlike in the Eastern Churches,  a spoon is not used, and arms folded across the chest are a sign that you do not wish to receive Communion.  Simply say  “Bless, Father”  when the priest approaches you and he will then give a blessing instead of Communion.  Bread which has been blessed at the Offertory (called pain benit, panis benedictus or antidoron) is not consecrated and is offered to all as a sign of Christian friendship and hospitality.

At the Conclusion of the Service:  following most services there is a coffee/fellowship time to which all are invited. Our pastor and parishioners will be happy to do their best to answer any questions you may have about Orthodoxy in general, about Western Orthodoxy, and about the journeys of faith which our members have made from many diverse backgrounds. We have a small bookstore in the Parish Hall where you will find additional resources on the Orthodox faith.

We look forward to seeing you.  If you have any questions beforehand, please contact us by phone or email. 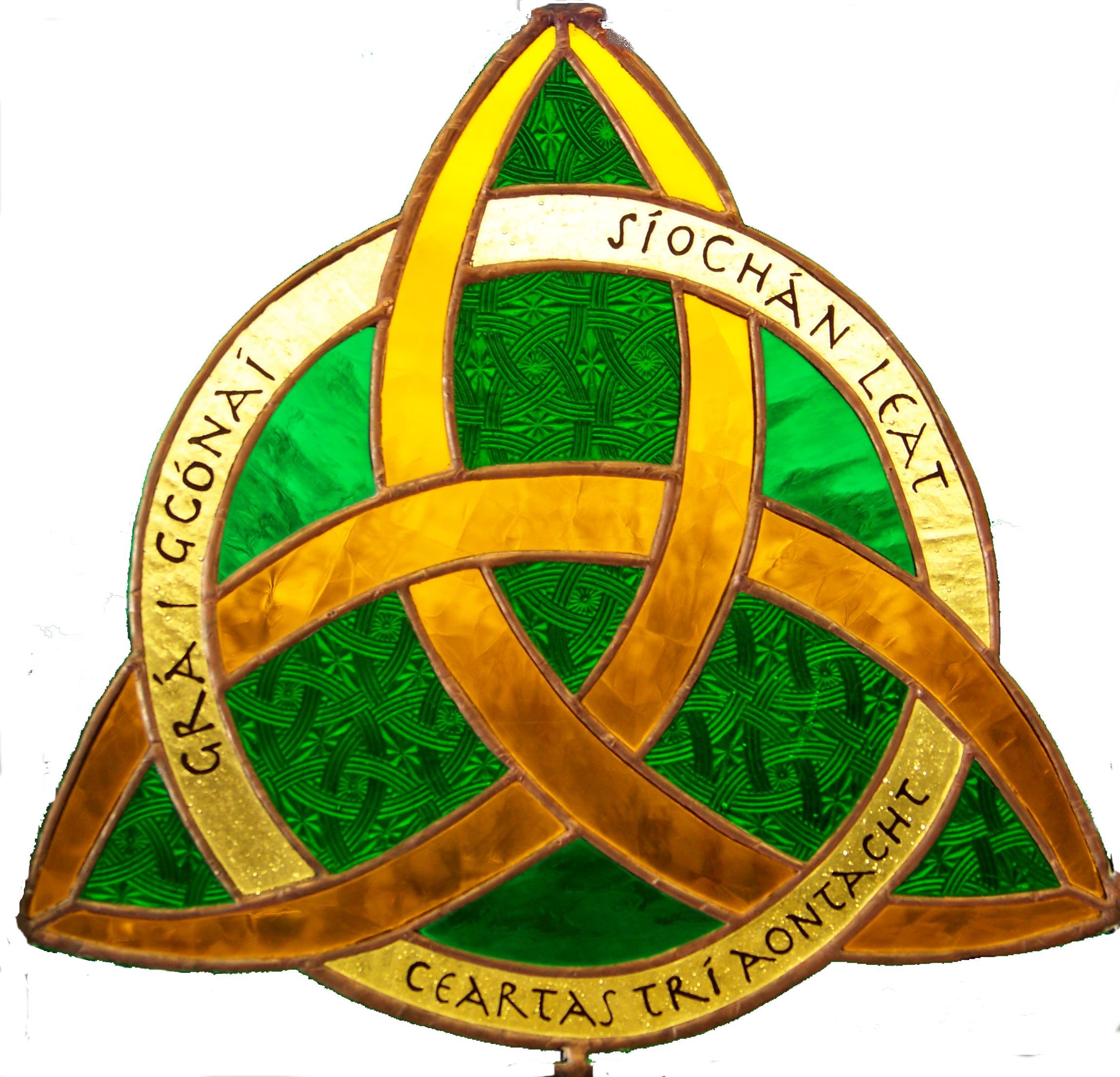