When the Holy Spirit descended upon the Apostles gathered in the Upper Room on Pentecost @33 AD the Church, the Body of the Lord Jesus Christ on earth, was born. For the first 1000 years of Christianity the Church was one, but at the Great Schism, the Western Church, which later became known as the Roman, or Latin, Catholic Church, broke communion and went into schism with Orthodoxy. While the Orthodox Church remained faithful to the teaching of the Apostles, the church in the West began to deviate from that narrow path, abandoning traditional teachings and adding innovations. This accelerated with the ongoing schisms from Rome at the time of the Reformations in the 16th and subsequent centuries. 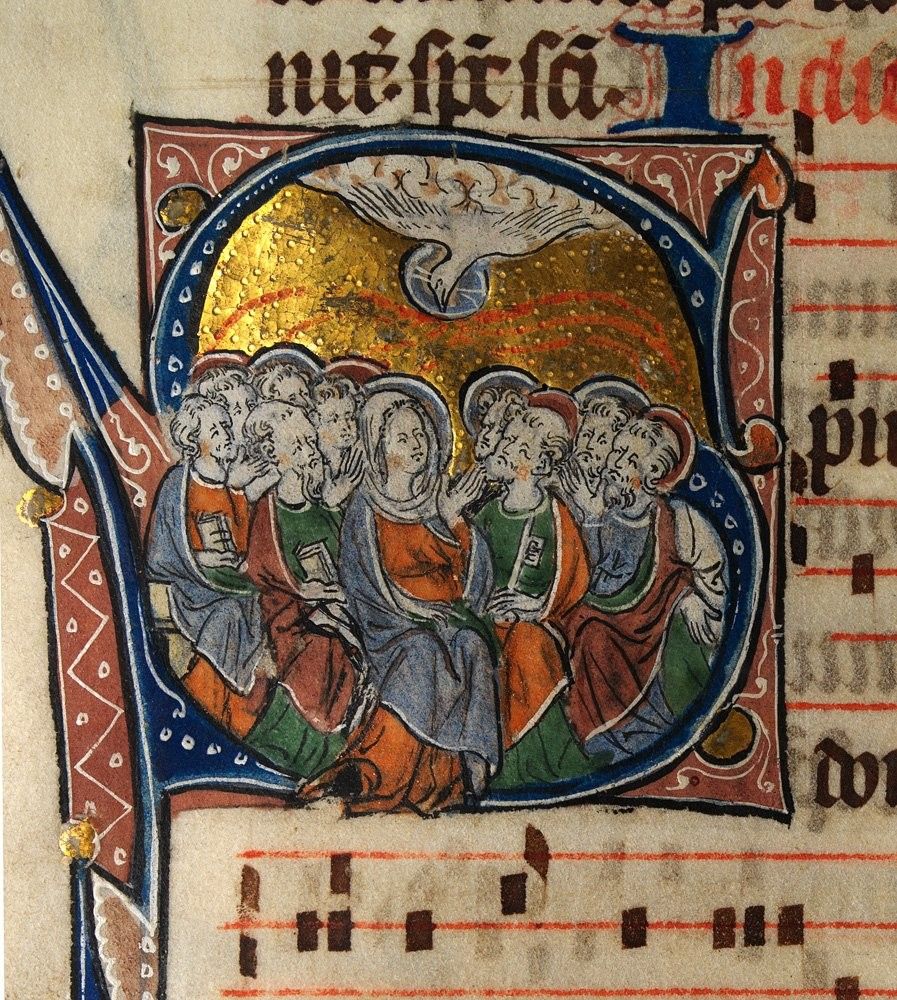 Holy Trinity is a Western Rite parish of the Antiochian Orthodox Christian Archdiocese which is itself part of   the Greek Orthodox Patriarchate of Antioch and all the East.   In the Book of Acts we read that “in Antioch they were first called Christians” (11:26) and Antioch is one of the ‘Pentarchy’ (the five most ancient Patriarchates of the Church).    Our Patriarch is JOHN X of Antioch. Our Metropolitan is JOSEPH; Bishop JOHN oversees the Western Rite Vicariate; and our Diocesan is Bishop THOMAS of Charleston, Oakland, and the Mid-Atlantic. 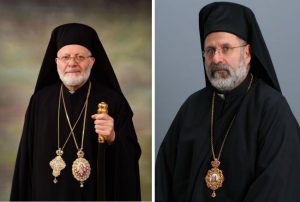 As Orthodox of the Western Rite our doctrine is the same as the Eastern Churches (in Greece or Russia, for example) but our worship practices are rooted in the ancient Orthodox West. For example, our Divine Liturgy is sometimes called the Mass, or Holy Eucharist. 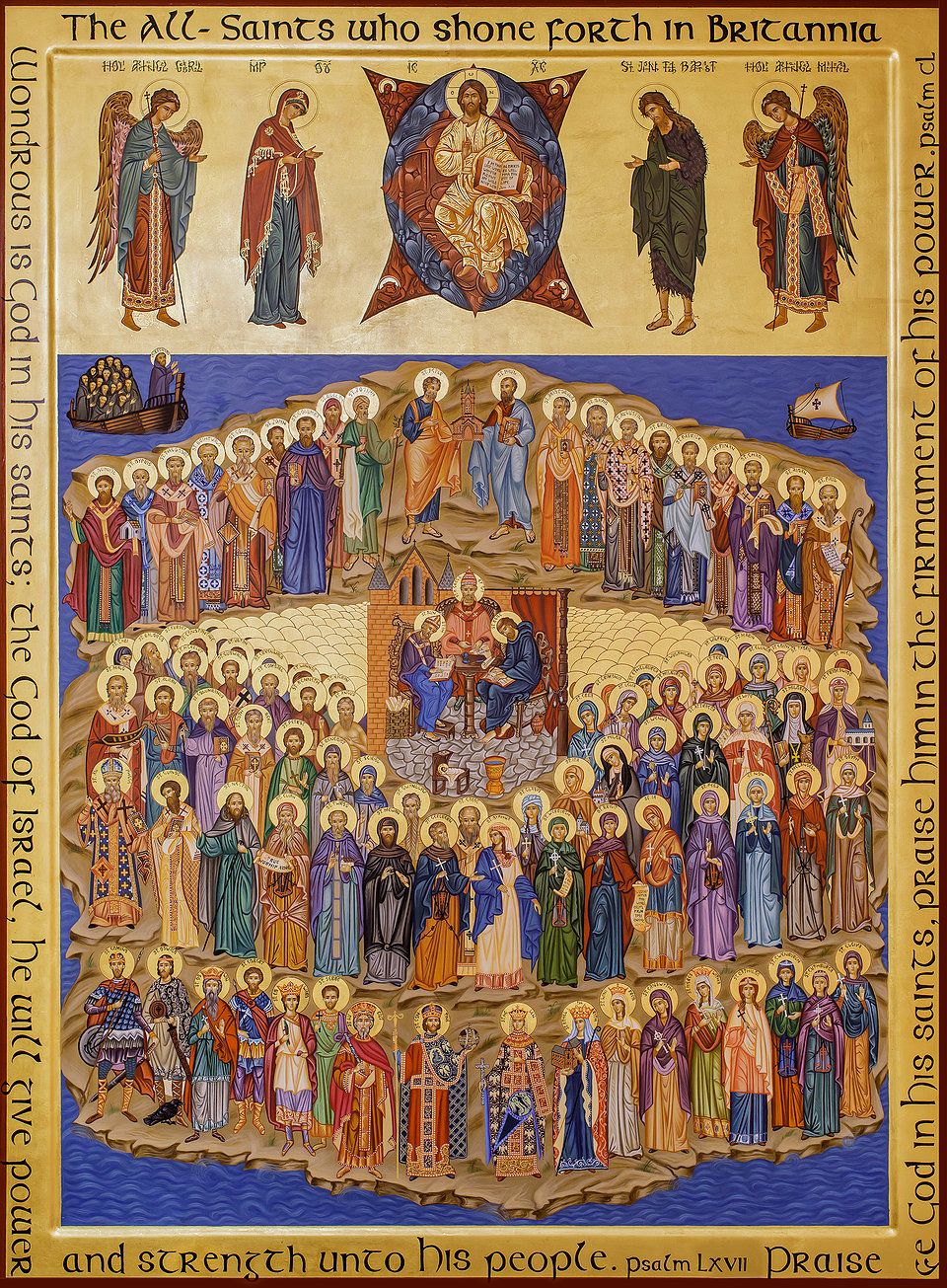 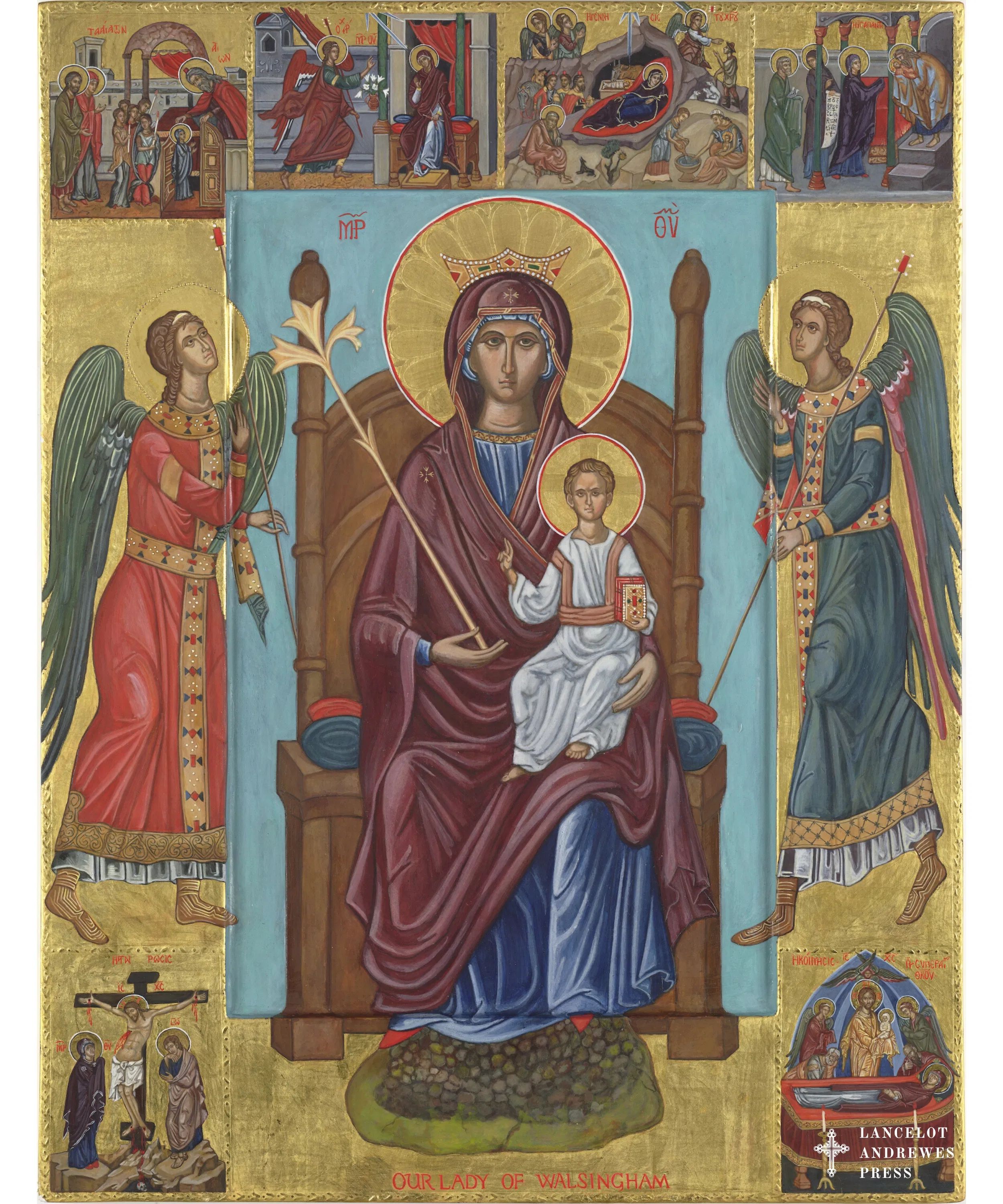 Fast of the Assumption
Saturday, August 13